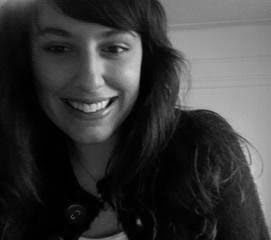 Congratulations to Feministing founder Jessica Valenti, who was recently named one of the top 25 progressive journalists in the country by the Daily Beast!


Valenti is the author of multiple books including:

Slate says her writing is slangy, profane and disconcertingly funny. BUST magazine admits that “it’s hard not to love Jessica Valenti” and The Guardian recently wrote a lengthy piece on Valenti, simply titling it “The Interview.”
Learn more about Jessica Valenti, and how you can bring her to your college or organization, here.


PS: Did you see Valenti’s piece in Sunday’s Washington Post? Titled “For women in America, equality is still an illusion,”  Valenti argues that although women have come far, “There is so much more work to be done.” Read the full article here.