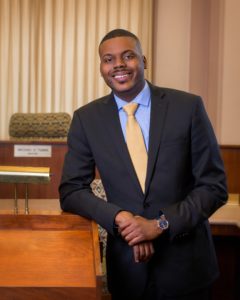 Awards and accolades include: Fortune Magazine‘s “40 under 40” annual ranking of the most influential young people in business; “Top 4 Power Player Under 40” by Black Enterprise Magazine, “Top 25 under 25” by The Root, Reader Digest‘s “50 Things to Love About America“, Martin Luther King Youth of the Year, California Youth Ambassador, captain of the inaugural NAACP National Great Debate Champions. 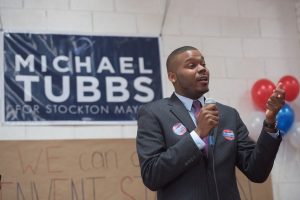 His boldest move to date has been to establish SEED – the Stockton Economic Empowerment Demonstration. With a quarter of Stockton residents living below the poverty line, Mayor Tubbs has raised enough private funds (no tax dollars used) to provide approximately 100 Stocktonians with a guaranteed income of $500 per month for 18 months. The income will be unconditional, meaning there are no work requirements and no restrictions on how the money can be spent.

He has spearheaded the creation of “Save Our Stockton“, a group for youth and by youth that lobbies and calls for change on pertinent youth issues in Stockton, CA, and has worked with the Children’s Defense Fund on their California Campaign to End the Cradle to Prison Pipeline.

Keep an eye peeled for an HBO documentary on Mayor Tubbs and his innovative approach to government! 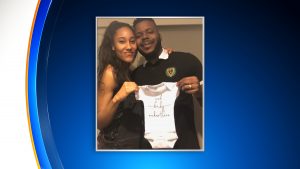 Finally, in other news, Mayor Tubbs and his spouse Anna Malaika Nti-Asare have a personal urban renewal project underway!