Happy Wednesday! As we are deep in the midst of our customers finalizing their plans for Spring 2020, for programs like Women’s History Month and International Women’s Day, we’re taking a closer look at Lilly Ledbetter! 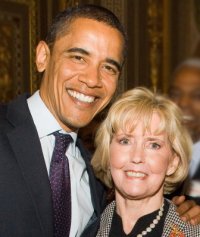 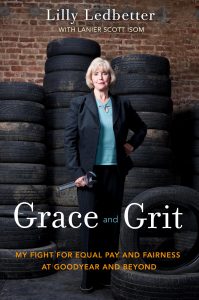