Compliments to the Director of  Project Censored, Mickey Huff, and President, Peter Phillips, for recently receiving  a Pillar Award for Persons of Conscience in New Media and Journalism from the National Whistleblower Summit in Washington, D.C. Follow their Facebook page for more exciting reports!

Connoisseur of wine, Jennifer Simonetti-Bryan, has been featured on The Wall Street Journal  for her ardency in acquiring her Masters of  Wine diploma. It is admirable that only 10 women in the United States hold this special diploma! Jennifer was also featured on Fox 5 in New York for a segment on wine mixing and tasting. Watch the clip here and obtain some knowledge for your next dinner date!

Very exciting news! Cult film actor of Evil Dead series, Bruce Campbell, will be releasing a sequel to the 1989 film Moontrap next year in which he starred in. 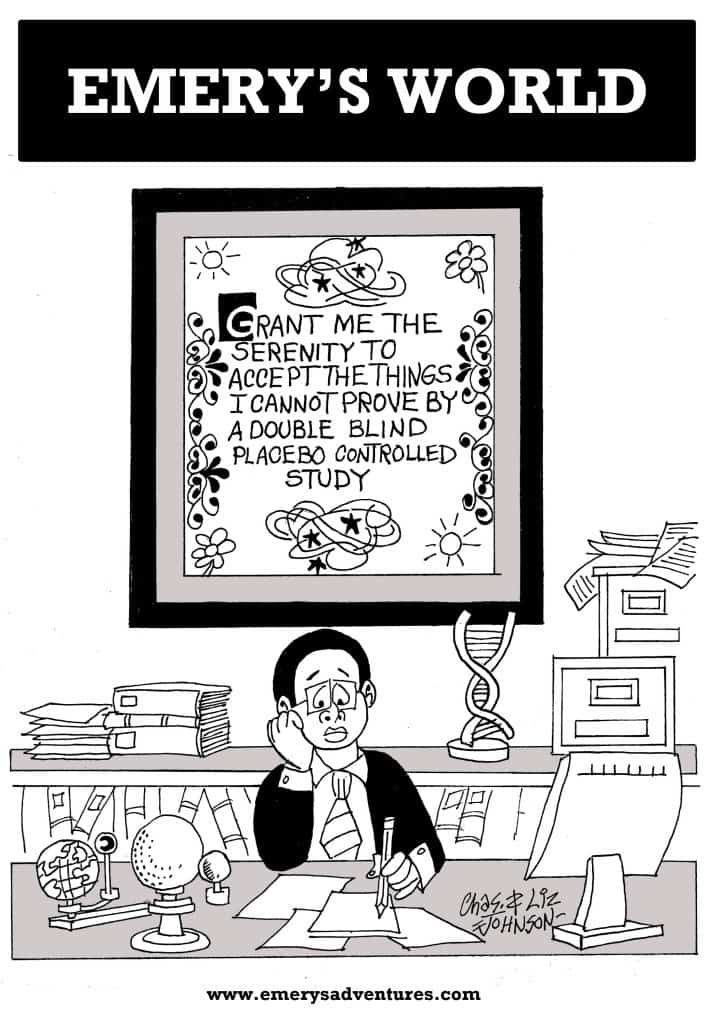