Happy Wednesday! For the next few weeks, we’re going to review the speakers everyone’s asking us about for their Spring 2020 events! 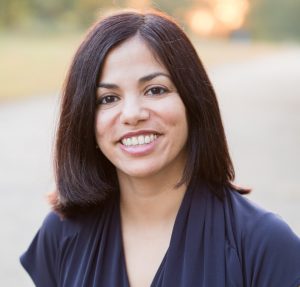 Describing her newest publication, Daisy notes “ with my comadre, the author Bushra Rehman, I co-edited the anthology Colonize This! Young Women of Color on Today’s Feminism. That first edition came out in 2002. USA Today calls the book 1 of the ’27 Things To Read If You Care About Women Of Color’ and Buzzfeed says it’s 1 of ’19 Books On Intersectionality That Taylor Swift Should Read.’  Colonize This! in it’s new edition is now available! 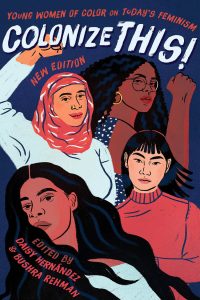 Indeed, we are getting early reports of the new edition of Colonize This has being added to many Women’s Studies/Ethnic Studies/Sociology course assigned texts!

“As a memoirist, journalist and cultural activist, I’ve been speaking at colleges, conferences and organizations for the past twelve years on feminism, race, immigration, queer issues, and spirituality. I love sharing with audiences the lessons I’ve learned and the ways that we can create inclusive and racially just communities.”  Here’s Daisy at a recent residency at Davidson College (NC). 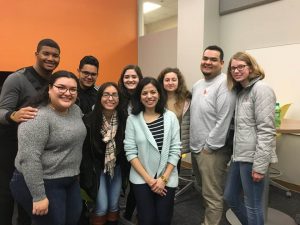 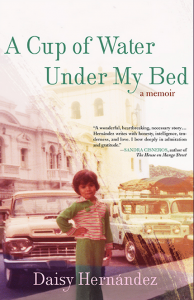