We don’t need to explain to you the importance of elections and laws in a functioning democracy- but in case you missed it, here are the concrete ways that you might be feeling their impact in the very near future.

Yesterday, Texan voters began sending in their ballots for early voting despite the attempts of civil rights groups, Attorney General Eric Holder and the Obama Administration to strike down a voting law that requires showing state ID as unconstitutional. The Supreme Court decision that came out just last Saturday found that changing the law this close to elections would be problematic. Nevertheless, Justice Ruth Bader Ginsburg dissented with the majority– the law is discriminatory to minorities who don’t as often have state IDs. She scolded the earlier judge that let the case get all the way to the Supreme Court, arguing that he/she overlooked  the fact that law was 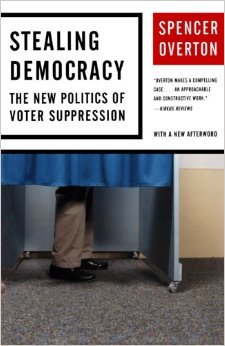 You may not live in Texas, but laws have a way of spreading from one state to another. (Just read Spencer Overton‘s Stealing Democracy to see how election laws are a structural problem across the U.S.) If you worry about your voter rights being infringed upon, you may have Ginsburg to thank for warning your state not to get any ideas.

A few days before deciding the Texas voting case, the Supreme Court decided on reopening abortion clinics also in Texas. This time, the highest court in the U.S. disabled a Texas law that put restrictions on the ability of abortion clinics to take in patients. The reasoning here was that other courts in the U.S. were hearing cases related to this issue and should finish proceedings before a final judgment is made. 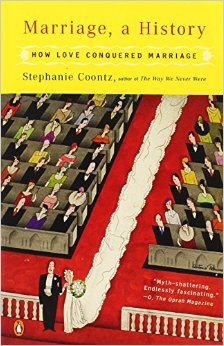 In other news, Stephanie Coontz wrote an op-ed last Monday that takes a closer look at the impact of Court rulings on marriage. She finds,

“Because of this month’s Supreme Court decision not to hear appeals of such rulings, 24 states and the District of Columbia now permit same-sex marriage…in 1967, invalidating anti-miscegenation laws, and in 1987, ruling that prisoners could not be denied marriage rights, the Supreme Court ruled that states could not prohibit marriages just because they disapproved of the partnership.”

Even though upcoming elections do not include the office of Supreme Court judges, they are all about deciding on who should be in the body that approves judicial appointments. Do you think your personal life could be affected by a Supreme Court appointment next year or the year after?