Happy Wednesday! As part of our focus on our most-requested speakers for Spring 2020, we’re going to take a closer look at biologist/activist Sandra Steingraber. 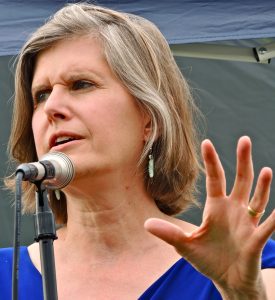 Dr. Steingraber was diagnosed with cancer while an undergraduate at Illinois Wesleyan University. While successfully recovering from the illness, she discovered many relatives who had also developed cancer. At first blush, you might think that was a clue to a genetic cause of the disease … except Dr. Steingraber was adopted! She did not share her relative’s DNA, but what they did share was a common water table in agricultural land. 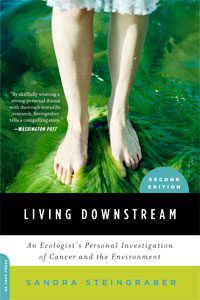 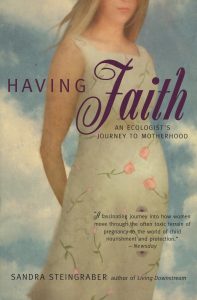 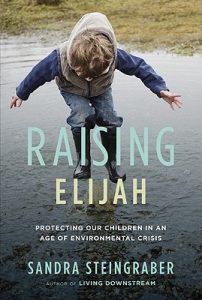 She continues to actively protest fracking and natural gas storage issues in her community, which has garnered her national attention and several nights in the county jail for civil disobedience, including her recent arrest on the steps of the US Capitol Building with environmental activists that included Jane Fonda and Greenpeace USA executive director Annie Leonard. 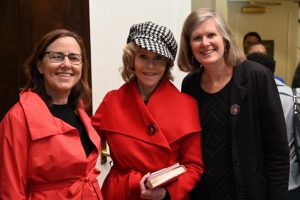