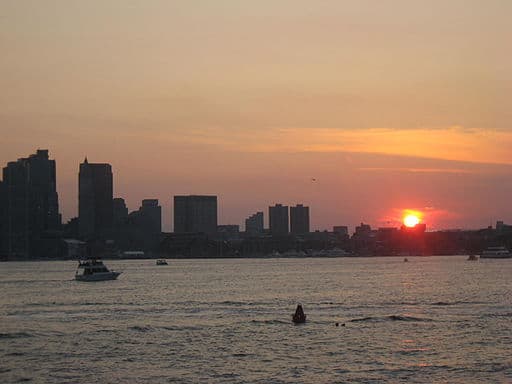 We don’t need to convince you that the weather in Boston has been gorgeous these past few days. But year after year, days like this are becoming more and more scarce as our seasons become increasingly more extreme. While many of our fellow citizens have taken serious steps to try to prevent our situation from worsening, governments have moved at a glacial (no pun intended) pace. And that’s why we support the marchers in NY in two weeks.

On September 21, 2014, many will gather for the People’s Climate March in New York, NY in support of:

“a world with an economy that works for people and the planet; a world safe from the ravages of climate change; a world with good jobs, clean air and water, and healthy communities.”-People’s Climate March Website

Who wouldn’t want these things? Just in case you aren’t sold on supporting the march, check out the video below of biologist Sandra Steingraber explaining why she thinks the world needs an event like this to happen. Alongside fellow activists like Annie Leonard, Emily Hunter, Tim DeChristopher, and so many others, Steingraber is taking a stand that we think should be noticed.

Soak in the weather folks- if this march doesn’t move enough decision-makers to act, we may not have many more of these days.

On an (almost) completely different note, for all you Emory’s World lovers out there, I leave you this new cartoon: 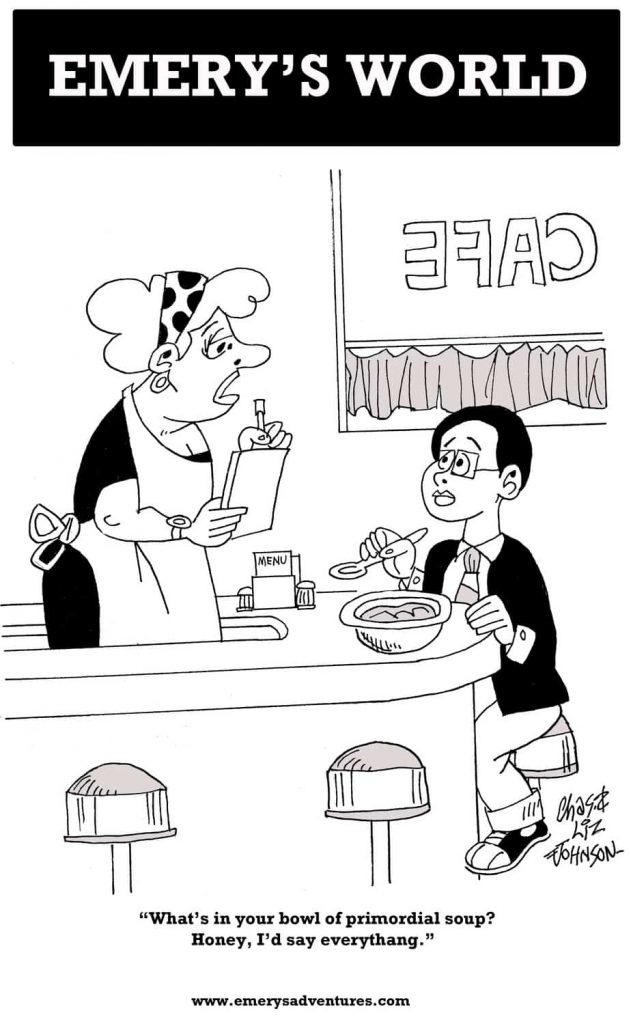