With all of the hustle and bustle of daily life rapping us up in its incessant tasks, complexity, and stress, it can be hard to take a minute to pause and think about how we might be affecting our fellow members of society. Did I say thank you to the bus driver? Did I make a comment about a race, gender or ethnicity that may have crossed the line? Did I tell my mother I love her? While we try to make sure the little things we do in life are creating healthy societal relationships, just as important are the big-picture actions some of today’s inspiring social activists are taking.

Dr. Robert Bullard raises attention of the way environmental disasters infringe on human rights. Drawing attention to the plight of Southern residents who face an unparalleled burden from drought, heat islands, flooding, hurricanes and sea-level rise, Bullard writes, “Given the South’s unique history, a ‘southern initiative’ is needed to address climate vulnerability, environmental injustice and the “look-the-other-way” practice of unequal protection and develop strategies for building just and resilient communities.” 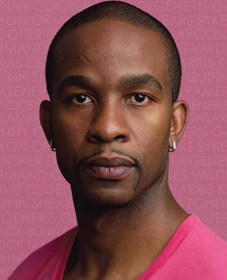 “I’m an optimist. I see the evolution happening,” said Wade Davis at a recent university event “It’s a slow process, but it’s happening.” Davis, a gay former NFL player has defended the stance that it makes little sense that football teams would be a place where LGBTQ teammates are shunned or disrespected, seeing as they highly resemble a family unit in today’s society. That is, they are based on shared trust, support and care. 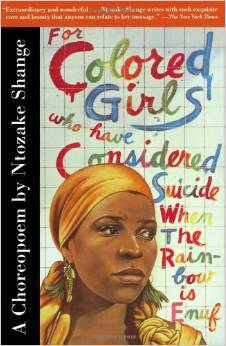 Celebrating the 40th anniversary of Ntozake Shange, Obie Award-winner for her play For Colored Girls Who Have Considered Suicide When the Rainbow is Enuf spoke recently with MSNBC’s Melissa Harris Perry  explaining the continuing importance of remembering that there exists a female side of racial violence. The problem isn’t just male-on-male police brutality and racism like the media often portrays.

So join in. Take a minute and think. Then act. Love thy neighbor.