Happy Wednesday! This week, we are all thinking about that people of the Bahamas and the devastation they have experienced, and the folks along the East Coast who wait to see what Hurricane Dorian will bring. With this in mind, we’re going to take a closer look at the ORIGINAL storm chaser, Warren Faidley! 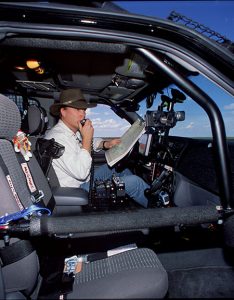 Warren Faidley is a prize-winning photojournalist, adventurer and disaster survival expert. He is officially credited as the first, professional storm chasing photojournalist. His expertise has been sought by insurance companies, Fortune 500 companies, and other institutions around the country. 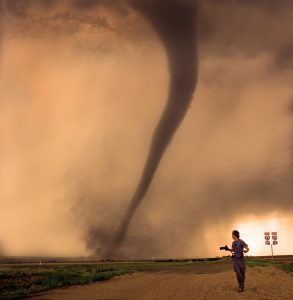 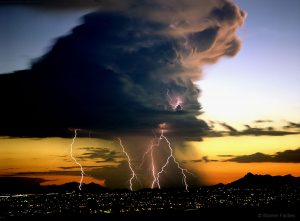 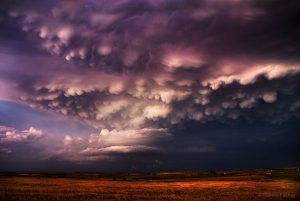