These days, if you turn on the TV or radio or read a newspaper, you’re bound to see something about Ebola. Here’s what two experts –Sonia Shah and David Quammen– have to say:

Quammen gives readers a bigger picture of the current Ebola outbreak in his newest book, writing,

…”it’s already ten times larger in terms of case fatalities—ten times more punishing to Africans, ten times more scary and befuddling to people around the world—than any single outbreak of an ebolavirus (there are five kinds) during the previous known history of the disease.”

By drawing on his own field research in African forests to discover the historical, geographic and scientific aspects of Ebola, Quammen feeds not only readers’ awareness of information but rather their rich knowledge surrounding what our world is currently facing.

Last month, Sonia Shah presented “Rethinking New Diseases,” at TedMed 2014 in Washington, DC. Shah loves talking about the the past, present, and future of cholera and other emerging infectious diseases and never ignores the opportunity to do so with the public. If you want to get some firsthand Sonia-knowledge, check out a free event at the New York Academy of Medicine where she’ll be discussing Cholera alongside Doctors Without Borders using the brand-new beautiful graphics we’ve shared above.

What else is trending? Wade Davis  was the keynote speaker at the Diversity Conference this past week at the College at Brockport and Dr. Charles Johnson has this new cartoon to keep you thinking about the power of education (below). 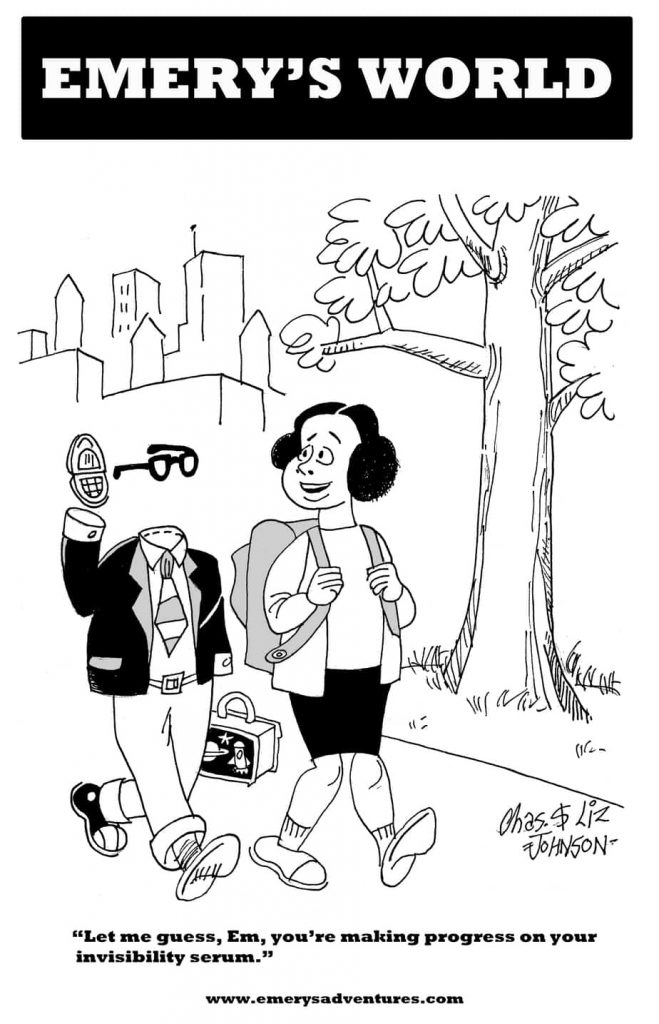