Discovery Digital Networks has added another video network to its portfolio with the launch of Seeker.  Starring in one of the network’s inaugural shows — Pro-surfer Kyle Thiermann shares his passion for waves and preserving the oceans that are his playground. 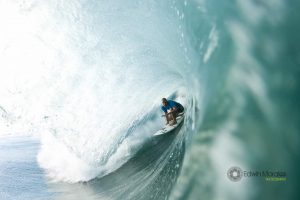 Head over to EcoWatch and read Dr. Sandra Steingraber’s remarks to the chief commissioner of the Federal Energy Regulatory Commissioner on behalf of “We are Seneca Lake”.

Star Astrophysicist Dr. Neil deGrasse Tyson recently made his opinion known on a controversy sweeping through the Internet – the color of that dress: “If we were honest about shortcomings of human physiology then ‘optical illusions’ would instead be labeled “brain failures”