Ready for some spectacular news?! Political aficionado, Spencer Overton, has recently been appointed to President Obama’s Advisory Commission on Educational Excellence for African-Americans.

A round of applause to the devote community organizer of Stockton, California and muse of documentary True Son, Michael Tubbs, who has been accepted into Stanford’s Design School Fellowship. Check out the talk he had with Google about the documentary based off of his life and accomplishments, True Son.

Terrorism expert, Jeffrey Simon, has been featured on CNN as a guest speaker upon the subject matter of female terrorists rapidly rising throughout the nation.

Congrats to the fascinating author of A Cup of Water Under my Bed, Daisy Hernández, on receiving a phenomenal review from Booklist and writer Diego Báez. Read the excerpt of this bang-up review on her website.

Join Enrique Morones and his organization Border Angels, on August 21st, as they visit Holtville Cemetery— “a location of where 700 unidentified migrants are buried.” It is an educational and communal experience.

What an eventful week! Sandra Steingraber, advocate for anti-fracking, has extensively updated her website. Novel updates include sections on fracking and civil disobedience as well as current event listings about upcoming public appearances. 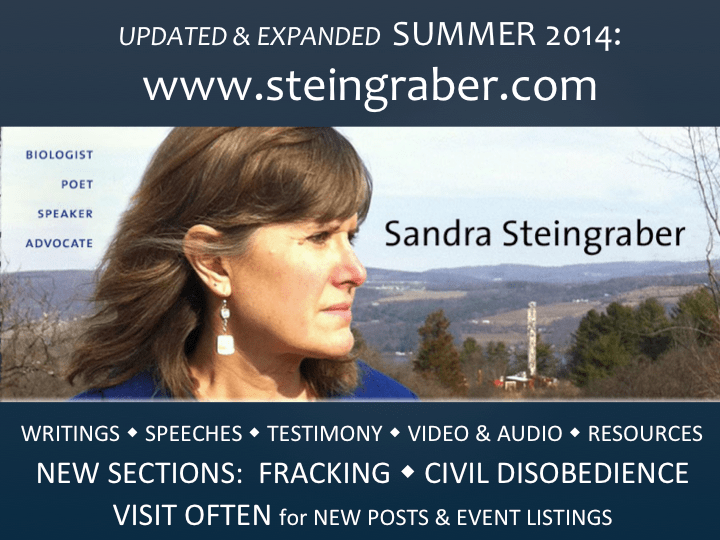 Don’t forget to like her book’s page Raising Elijah on Facebook  for constant updates on her fight against fracking. 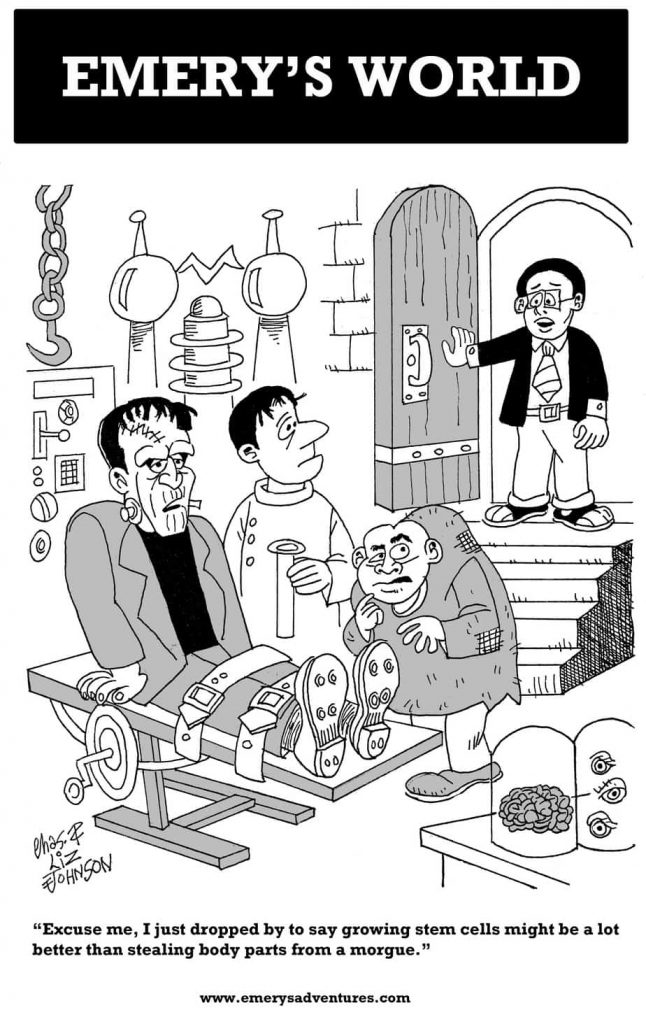