Check out the latest updates from our awesome speakers and activists:

The Final Four is set to get underway in Indianapolis this weekend and Indiana’s new law protecting businesses that turn away gay and lesbian customers on religious grounds is going to be a major topic. Wade Davis, a former NFL player and executive director of the You Can Play Project, expects to add to that conversation when his organization hosts a panel the prior to the national semifinals.

FX has announced that Bruce Campbell has been cast to portray Ronald Reagan in the upcoming second season of the FX drama Fargo.

Raffi Cavoukian has released children’s albums in five decades, starting with Singable Songs for the Very Young in 1975. Now, after 12 years between albums, Raffi has released Love Bug! 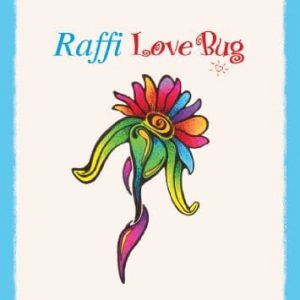