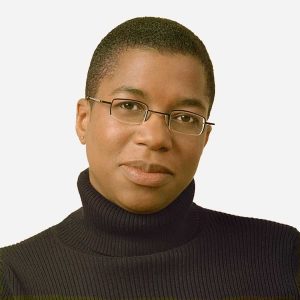 Ainissa G. Ramirez, Ph.D. is a science evangelist who is passionate about getting the general public excited about science.  She co-authored Newton’s Football: The Science Behind America’s Game (Random House); and, authored Save Our Science: How to Inspire a New Generation of Scientists (TED Books). 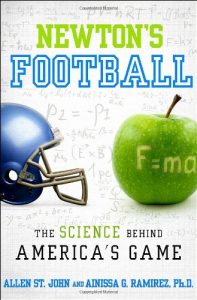 She speaks internationally on the importance of making science fun and has served as a science advisor to the American Film Institute, WGBH/NOVA, the American Association for the Advancement of Science (AAAS) and several science museums. Currently, she is writing a book on the role of materials in history and co-hosts a science podcast called Science Underground.