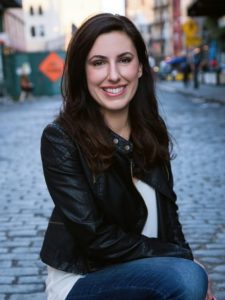 “One of the most successful and visible feminists of her generation.” ~The Washington Post.

Jessica Valenti – called one of the Top 100 Inspiring Women in the world – is a columnist for Medium and a feminist author. Her most recent book, Sex Object: A Memoir, was a New York Times bestseller.

In 2004, Jessica founded the award winning blog Feministing.com, which Columbia Journalism Review called “head and shoulders above almost any writing on women’s issues in mainstream media.”

Jessica’s articles have topped the most-read lists at The New York Times, The Atlantic, the Guardian, and The Washington Post. She’s also written for Salon, Bitch, Ms. Magazine and The Toast. 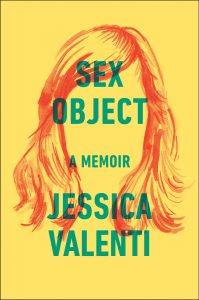 Jessica has been interviewed on The Colbert Report, profiled in The New York Times magazine, and is a widely-sought after speaker. Jessica has been speaking at colleges and organizations across the country for nearly a decade. Her speaking style is informal and relatable, with an emphasis on making feminist politics funny, engaging, and enraging. This is a product of her writing style: “I think talking is as casual as blogging, and sometimes writing can be as casual as talking. My informal writing style is a political choice, because I want feminism to be more accessible.” she explains.

Let us know if you’d like to bring Jessica Valenti to speak to your organization, campus, or conference!