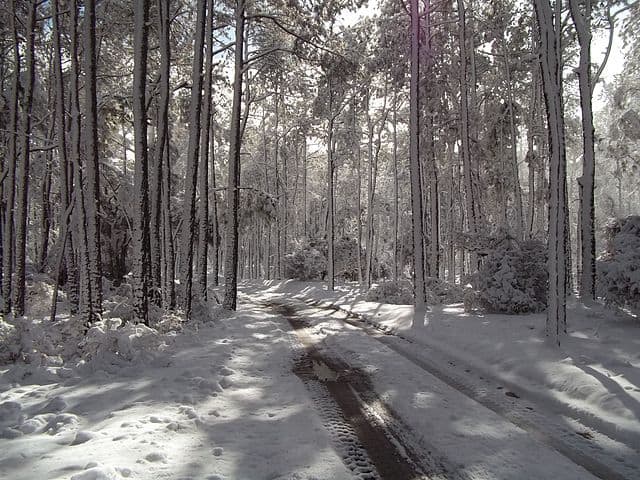 As the summer comes to a close and the school year starts up again, we are reminded of the great potential for societal change that comes with the next group of bright young minds taking their spin on the newest (and oldest) debates. Will they become the next generation’s status-quo challengers to join the ranks of people like Daisy Hernandez, Charles C. Mann and Enrique Morones? And why should we limit such an honor to the students- aren’t all of us potential movers and shakers? In the hopes of sparking your minds and hearts to challenge what you see as society’s greatest challenges, we invite you to take a peak at how some are taking the road less traveled 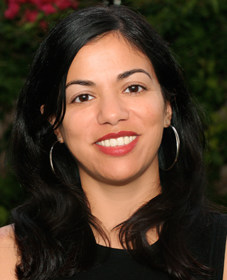 This week on NPR’s Codeswitch, Hernandez challenged readers to reflect on the way Latina women are portrayed in today’s mainstream media and the hidden antagonism therein. She writes, “The sad news is that even when Latina women are in the majority on TV screens, the industry still focuses on their rear ends.” Her solution: getting more ladies in decision-making roles behind the camera to refocus the lens. 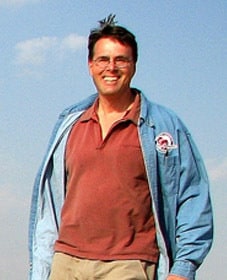 This Sunday, Mr. Mann showed he doesn’t shy away from making some bold statements that should make almost all Americans shift in their seats. In an article from Tulsa World on Sunday, James D. Watts Jr. briefly traces Charles C. Mann’s scientific search to uncover what the pre-Christopher Columbus United States really looked like. His findings challenge many American’s preconceived notions of Native Americans as primitive, simple-minded and small in populace. Instead, he defends the existence of “networks of large cities in the lower Amazon, and thousands of earthworks built on the western side of the Amazon,” far from the “‘untouched wilderness'” some believe to be the case. 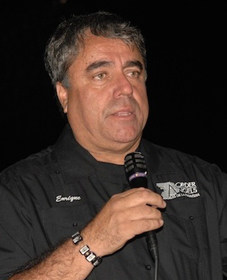 Morones doesn’t accept hateful relationships between immigrants and citizens as run-of-the-mill,  as a “you win some, you lose some” sort of problem. As an observer at a recent protest for immigrants’ rights, the director of Border Angels (NGO that gives migrants crossing the desert border water) aimed not to tear down the opposing side’s arguments or image, but rather took note the consequences of hate. As some attendees yelled slurs at a bus filled with migrant children, Morones remarked to an interviewer, “It  was horrific to see, because the children inside the bus and their moms were crying. They don’t speak English, but they understand hate.” Instead of feeding this hate, he serves water.